This month we’re celebrating Pride, which annually marks the contribution of the LGBTQIA+ community to the world – and indeed to Activate Learning. You may have noticed our logo has been given a small makeover to reflect the rainbow colours!

We take pride in the diversity and inclusivity of our student, staff and local communities and we strive to be even better. 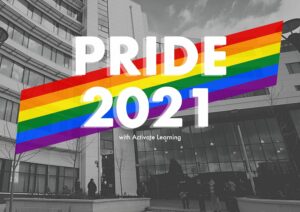 Activate Learning offer dedicated individual and group support for LGBTQIA+ students at our colleges. We work closely with community networks and clubs to offer as extensive support as possible.

Regardless of age, Student Support can support you with referrals and engagement to other services in the community.

We are looking into facilitating LGBTQIA+ clubs and groups at each of our campuses to start in September 2021.  Anyone that identifies in the LGBTQIA+ community or as an ally will be welcome to come along. The society will meet to offer support, fundraise for charities and events, and organise events for the community in college. The society is completely student-led so we need your input! If you are interested in coming along to a meeting or joining the society then email charlotte.morgan@activatelearning.ac.uk or speak to your local Student Support team on campus.

Throughout the academic year, the Student Support team celebrate the LGBTQIA+ community with a range of external and internal events. We continue to train and upskill our Student Support staff to better support the diverse students at our colleges.

Who can I speak to outside of college?

Activate Learning work alongside numerous charities in the UK that support our LGBTQIA+ students. These include:

Check out local support groups near you:

What can I do to better understand the needs of the LGBTQIA+ community?

If you’re looking to better understand the LGBTQIA+ community, there’s plenty of free resources to learn more including podcasts, films, TV shows, influencers and pioneers. You could also attend a Pride celebration in your local area or online.

What podcasts can I listen to?

What films and TV shows can I watch?

Influencers and pioneers of the LGBTQIA+ community 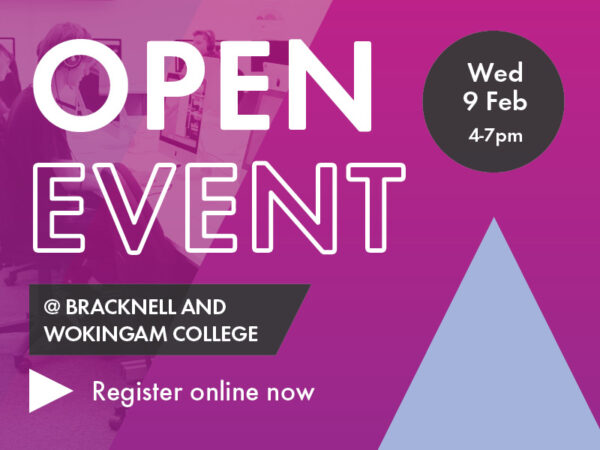